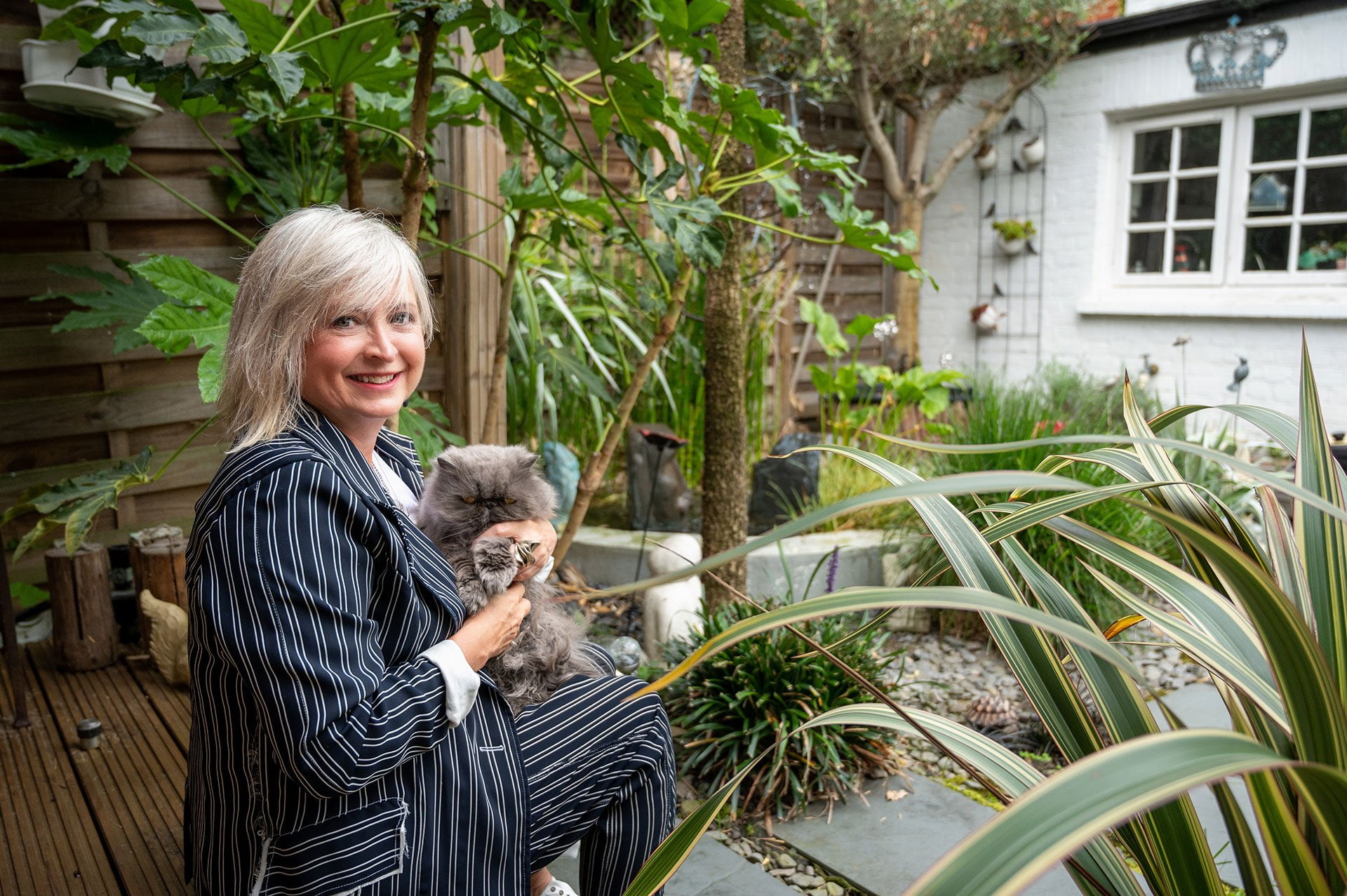 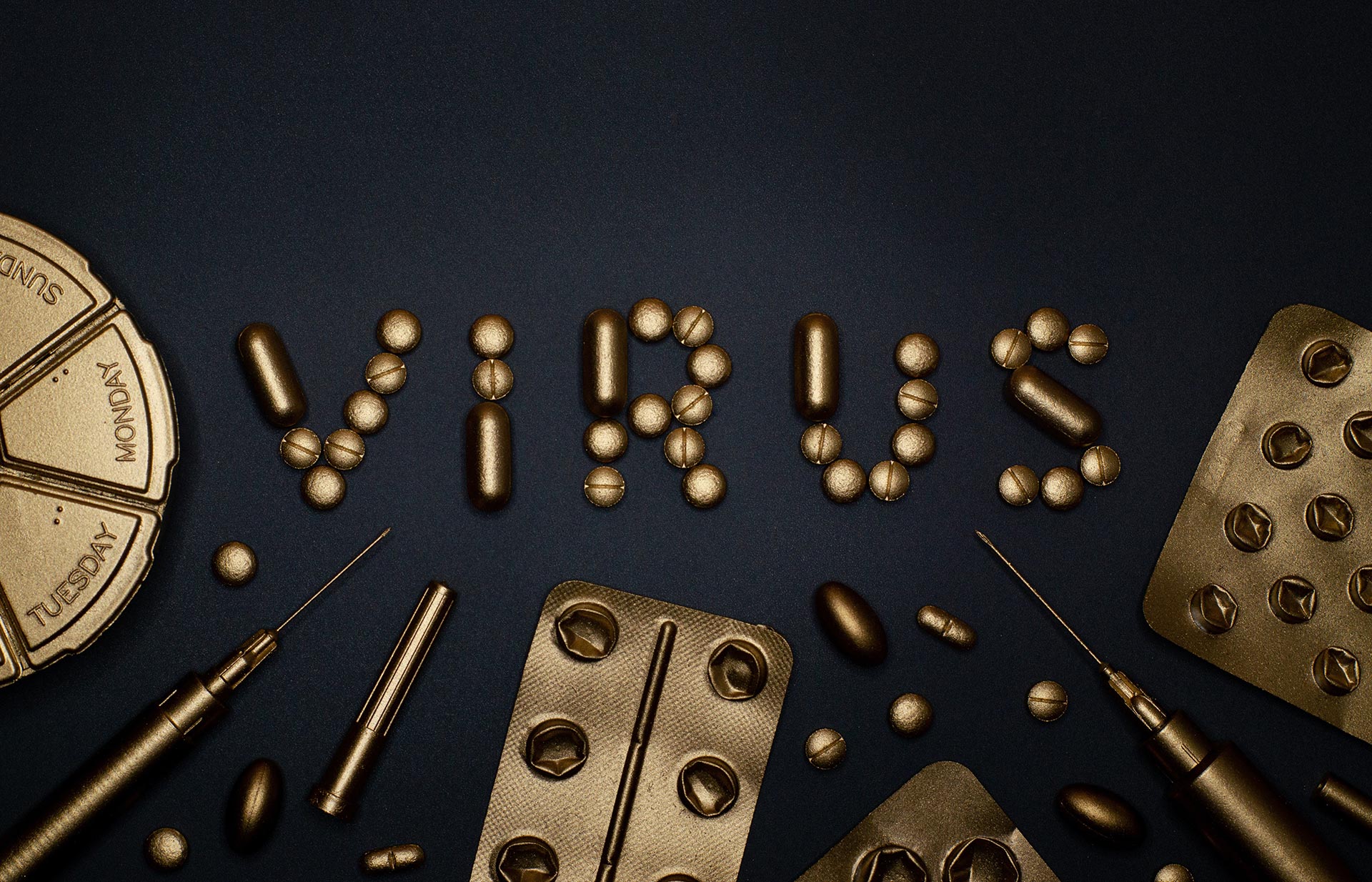 When is a Virus Not a Virus?

And What Do They Actually Do?

In recent times, we’ve seen the fear of a virus place the whole world under house arrest.

We’ve all heard about the Spanish flu pandemic of 1918, right? We’re told that virus took out 50 million people. A fifth of the population of the world. It takes our breath away. It’s enough to frighten us to death.

Viruses are terrifying. Aren’t they?

The article discusses the findings of over 8000 autopsies. There was no virus present in the tissues, only bacteria.

The scientists claimed that the virus had done initial damage, so triggering the pneumonia The report suggests that the virus alone would not have caused the deaths.

But as far as the majority of the world’s news-readers are concerned, the virus is still taking the fall for that one.

And we shudder in fear as a result.

We don’t have to look very far to know that fear is bad for our health.

“When added to the concept that your brain, in many ways, doesn’t know the difference between what you vividly imagine (or worry about) and what is real, you can see the damage your panic may be wreaking on your risk of contracting a circulating virus.” – Alane Daugherty, Ph.D.

But the panic rises every time we turn on the news…

“The virus is an enemy that the entire country underestimated from day one and we have paid the price dearly.” Andrew Cuomo – Governor of New York

Let’s switch off the news.
For the sake of our health.

For a moment or two at least.

Let’s tune in, instead, to a very different interpretation of the function of viruses.

The beauty and brilliance of life has to beg the question:

If viruses were our mortal enemy, aggressive and deadly; how have we survived this long?

Let’s head back for a moment, to the turn western medicine took when it hitched its wagons to Pasteur’s Germ Theory in the 19th century

Had Béchamp and Bernard’s Terrain Theory won the day, we would have a completely different take on the role of the virus in the modern world.

Here’s a key extract from my previous blog on Terrain Theory:

“Our job as living beings is to not be decaying matter! “ – Dr Jockers

Let’s look at viruses through the lens of META-Consciousness.

In my previous blog, ‘Flu – What’s Really Going On?’ we explored the flu, making perfect sense of its biological programs without once referring to a virus of any kind.

META-Consciousness teaches us to view our body as part of the global ecosystem — one with its environment, not separate from it.

As humans, our ‘terrain’ includes our beliefs, thoughts, and emotions, all of which combine with our physical world: the air we breathe, the things we eat and drink, medications, pollutants and so on. All of these elements impacts the chemicals that create the environment for the cells of our body. They determine the kind of ‘bath’ our cells are getting, 24/7. The question is: Are we bathing our cells in good stuff or bad?

If we bathe our cells in toxins, we can hardly expect them to thrive

Terrain theory tells us that microbes (microscopic organisms) are not separate, aggressive entities, set to attack the body.

Microbes are seen as essential supportive agents, already present within the body, and used by the body to perform vital functions.

They replace lost tissues and they clean out dead or dying cells.

Viruses – they are of particular interest. In fact, they are a bit of a mystery.

They aren’t alive.
That’s for starters.

The way viruses are described, you’d be forgiven for being confused.

‘A virus invades living cells and uses their chemical machinery to keep itself alive and to replicate itself.’ medicine.net

This sounds like a living entity, doesn’t it? And a scary one at that.

But listen to Luis Villarreal – Professor Emeritus and founding director or the Center for Virus Research, University of California, Irvine:

“For about 100 years, the scientific community has repeatedly changed its collective mind over what viruses are. First seen as poisons, then as life-forms, then biological chemicals, viruses today are thought of as being in a grey area between living and nonliving: they cannot replicate on their own but can do so in truly living cells and can also affect the behaviour of their hosts profoundly.”

No one has been able to isolate a pure virus in the way that has been deemed by the scientific community as definitive of a dis-ease causing agent.  (In 2011 Stefan Lanka offered a €100,000 reward for anyone who could isolate the measles virus. It has not yet been successfully claimed.)

Viruses don’t function outside of a living cell. They consist of genetic material — a small piece of Ribonucleic Acid (RNA) or Deoxyribonucleic Acid (DNA) — within a protein coat.

When they are activated within a cell (by the cell, terrain theorists propose) they connect with the cell’s genetic machinery, as it were, to reproduce and disperse the RNA fragments, within that cell and these cellular RNA virus copies then leave the cell to do the same in other cells.

Viruses – Messengers from the Gods

Put simply – viruses an operating ecosystem update  – rather like the ones we give our phone or tablet.

Our environment (our terrain) changes, with new stressors and challenges. Pollutants in the air, soil and water system for example.

Viruses carry the information about those terrain changes to all corners of the globe, travelling mostly at high altitude, although small amounts travel in spittle etc. Every environment, inhabited or uninhabited, receives the viral coding, distributed evenly across the world.

Biological organisms, respond, producing their own viral information coding in the form of the genetic messenger RNA.

The organism makes adjustments to its own chemical production and the ways its cells behave. This reaction brings the organism up to date with what it needs to thrive, given the latest environmental shift.

After a brief period of adjustment, the organism settles, homeostasis (biological balance) is restored. Generally, we absorb new virus information without any symptoms or awareness of the update.

Sometimes, however, the biological system — the internal terrain — struggles to manage the update.

When the terrain – the internal environment of the body is weakened, the new information disrupts the body’s healthy functioning. Massive amounts of viral material is generated. The body is triggered into what Dr Bush calls ‘an inflammatory cascade’. Dis-ease results.

Why does the body struggle with the update? What disrupts the internal terrain?

According to Dr Bush, the main culprits are: air pollutants and ingested chemicals, synthesised by humans, mostly in the form of medication.

META-Consciousness shows us the truth of virus-connected dis-ease. It results from the confusion we cause when we separate ourselves from the balance of nature.

When we are connected to nature, we can adapt easily to changes in environmental conditions.

Where the inner terrain is confused by drugs, either deliberately introduced as medicines, or absorbed unintentionally as with air pollution, the organism struggles to cope with stressors, such as a virus update from the global ecosystem.

When further weakened by poor diet and lack of exercise, the body lacks the latent vitality to rebalance itself.

The virus is not the problem.

The virus is just the messenger.

We were the cause.

Where has the focus been?

In the last 100 years, mainstream scientists have founded all virus theories and tests on Pasteur’s germ theory. They have assumed that because large numbers of the virus elements are found in dis-eased and dying cells, and not in healthy living ones, the virus is the invading cause of dis-ease.

Which is like a small child assuming that fire-fighters cause fires. You do always see plenty of them around a blaze, after all.

Had we spent 100 years following terrain theory, we’d be researching how the viral strands of RNA and DNA are activated by cells in a weakened state.

We would notice that when ‘deadly viruses’ arise, their significant impact on the global population subsides naturally, without the need for vaccines.

We’d be looking at ways of boosting healthy terrains.

We wouldn’t view viruses as the enemy. We’d appreciate them for the messages they bring.

What makes most sense to you?

How great is the intelligence that creates and sustains life on this planet?

How exquisite is the brilliance of the human body?

How likely is it, that we could have survived this long if our very existence were truly pitted against an organism as deadly and pervasive as the virus, as it is commonly portrayed?

What if our dis-ease symptoms, regardless of the microbial players, were purposeful, biological responses to shocks and stressors?

What if each symptom made complete sense in terms of evolutionary survival?

What if we could help ourselves best by eating well, exercising our bodies and clearing them of the toxic effects of emotional trauma residue?

Béchamp and Bernard would have created just such a world.
But it’s not too late.
We can set the tone for the future. Together.

My next blog will tackle the trickiest hot topic: To Vaccinate, or Not to Vaccinate?