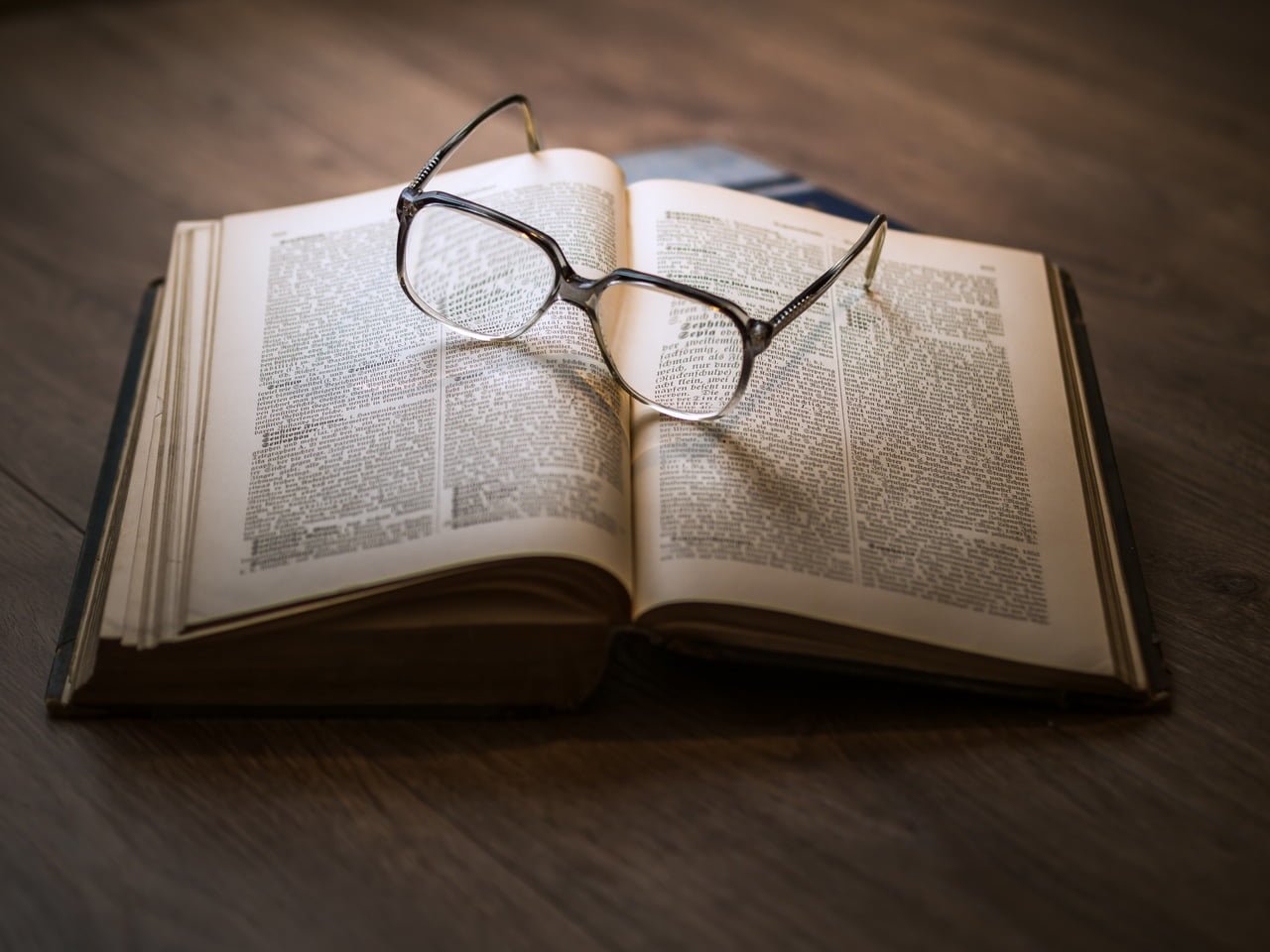 We may look at the two differences of perception: The observable and physical and the psychological.

This can be simply identified by closing or opening our eyes. With our eyes shut we have to think or look into our memory banks for a picture or piece of data, where as with our eyes open we can see the physical evidence…..or can we?

Perception can go wrong in so many ways, an entire world may be created and mistaken for reality. The question “is a glass half empty or half full?” serves to demonstrate the way an object can be perceived in different ways.

Simple drawings that we have all seen before like the following “muller lyer” or arrow illusion demonstrates that what we physically see may not be actual reality.

The length of the lines are actually the same, however the illusion is that a is actually longer, simply by a distortation and disturbance of the information channels to our eyes. At this point i will not be too technical. However can you imagine if we painted the whole world like this? Artists for hundreds of years struggled to paint in perspective as paintings are painted in 2 dimension, however reality is 3 dimensional. (In the real world, objects seem to be smaller the farther away they are from the viewer, and parallel lines appear to converge. Perspective mimics this.). It wasn’t until the 15th century that Italian artists discovered how to do this. If the artist ignores this technique the painting will look flat.

Shadows also can change our perception…

These letters are not actually raised letters casting the shadows but actually, though we see them.
This is because the brain sometimes invents missing objects when they are highly probable.

Another drawing which should be impossible is the Penrose Triangle

Do you see woman or horn player?

Therefore if our brain does this when it is just looking at one image, think what it does on a daily basis. Now for the technical part.

Neurons are nerve cells that process and transmit electrochemical signals. Like a little lightning bolt transmitter/receiver/processor. The human brain has about 100 billion of them.

20 million billion bits of information move around your brain every second.

It takes a lot of individual bits/neurons — could be millions… could be billions — to form a picture. (The picture of the brain above is 12kb [9,399 bytes], or 75,192 individual bits of information.)

How many bits does it take to shape a whole thought? Analyze a complex situation? Probably billions.

We still haven’t scratched the surface of how many neurons you’ve got.

Plus, consider that your brain is doing all those calculations at the same time… every moment of every day…

The point is ….the brain is working so fast that it can make up a whole lot of things so now perhaps when you next look in the mirror and you think “Oh my god that spot is enormous, or i look fat, my bum looks massive, nose too small too big, i am not pretty, my hair is too curly too straight”……whatever you see, or rather think you see, remember what you have read today!
It is all an illusion…..The great thing about it is …that you can take control …..and change how you feel.. “beauty is in the eye of the beholder” and if you are feeling good then you will look good to that beholder.